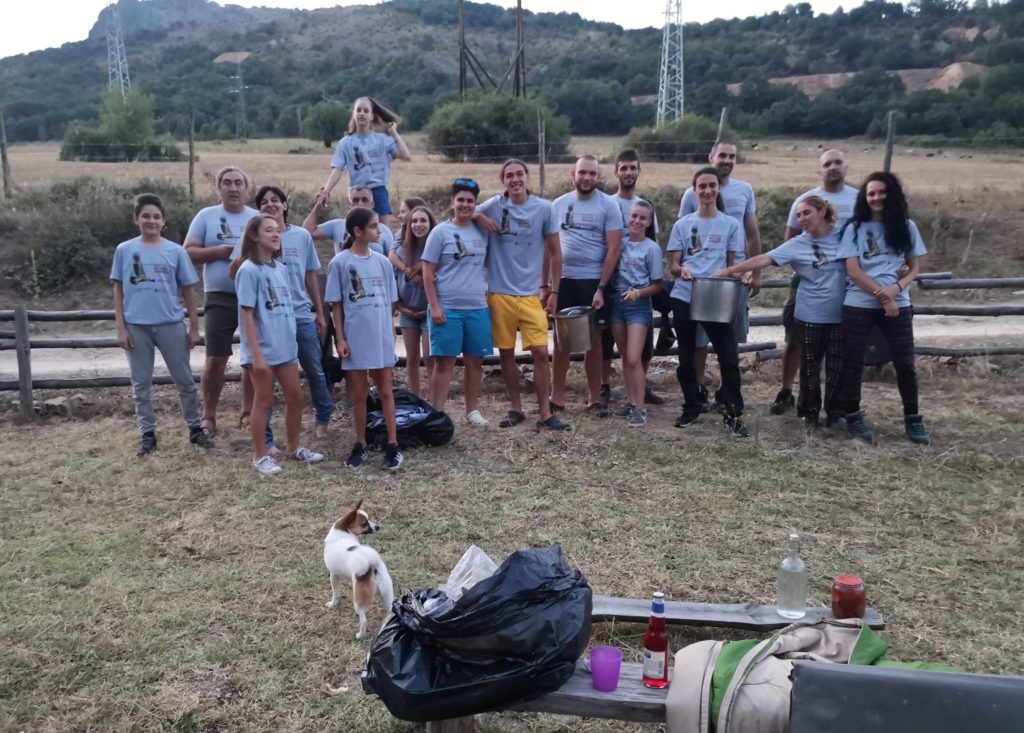 Within the implementation of the project Eagles Beyond Borders, funded by Interreg-IPA CBC Bulgaria – Turkey Programme, Reconstruction and Development Union organized a pinpoint and cleaning events on 26–27.07.2020. The events took place on Arda river basin near town of Madzharovo. This is a magnificent place that gathers on relatively small area many rare and endangered species of plants, insects, tortoises, deer, eagles. The valley of the river also hosts the biggest and the only natural colony of Griffon vultures in Bulgaria with 106 pairs. This is home for 19 pairs of Egyptian vultures which is Europe’s most endanger vulture species.

The unique natural features of the area attract a lot of tourists which unfortunately leads to illegal disposal of waste near the river Arda. Those human waste creates real danger for the wildlife in the area, as it’s known that many birds and mammals can swallow plastic waste by mistake while feeding.  This also creates an international waste issues as water of that river is going through Greece and Turkey and it ends in the Mediterranean Sea. As consequence that is also unfavorable for wildlife in the sea.

For better planning of the cleaning efforts first we made a pinpoint event which aimed to gather information for the most polluted areas. There were 20 participants – local inhabitants and also people that came from the country specially for the event. During the event, many places were mapped. The volunteers noticed that there were some car tires thrown in the river. Car tires are treated as specific waste materials which can cause significant risk for human health. We decided to organized their extraction from the nature.

On the next day we organized the main cleaning event. We had 30 participants that were divided in several teams on different locations. But also many people that were camping in the area were inspired to join in the effort by collecting garbage near their own camps. That helped us to collect much more waste and to clean bigger part of the sites along Arda river. Together we collected more than 100 bags of waste that otherwise would end in the river and from there eventually in the world ocean. 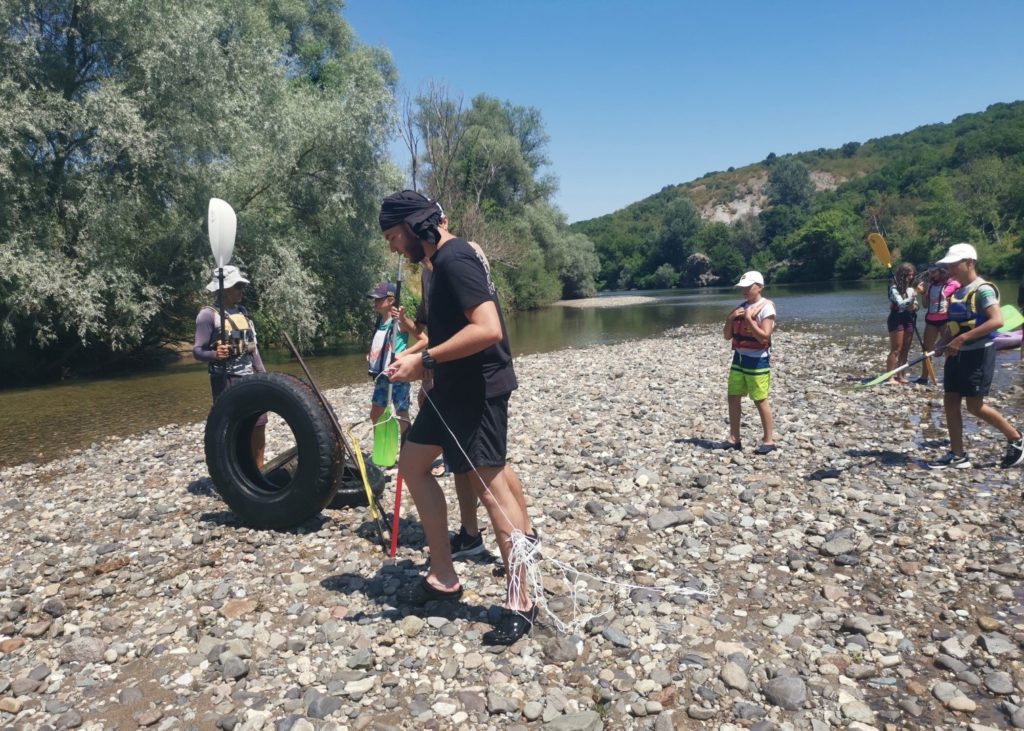 We also organized a special team of the strongest participants for the most difficult part which required a lot of heavy lifting – extracting tires from the water. With the support of active local conservationists, the volunteers were supplied with boats for this specific task. They manage to pull out more than 30 tires of a small part the river which just highlights unfortunately how big is that problem. 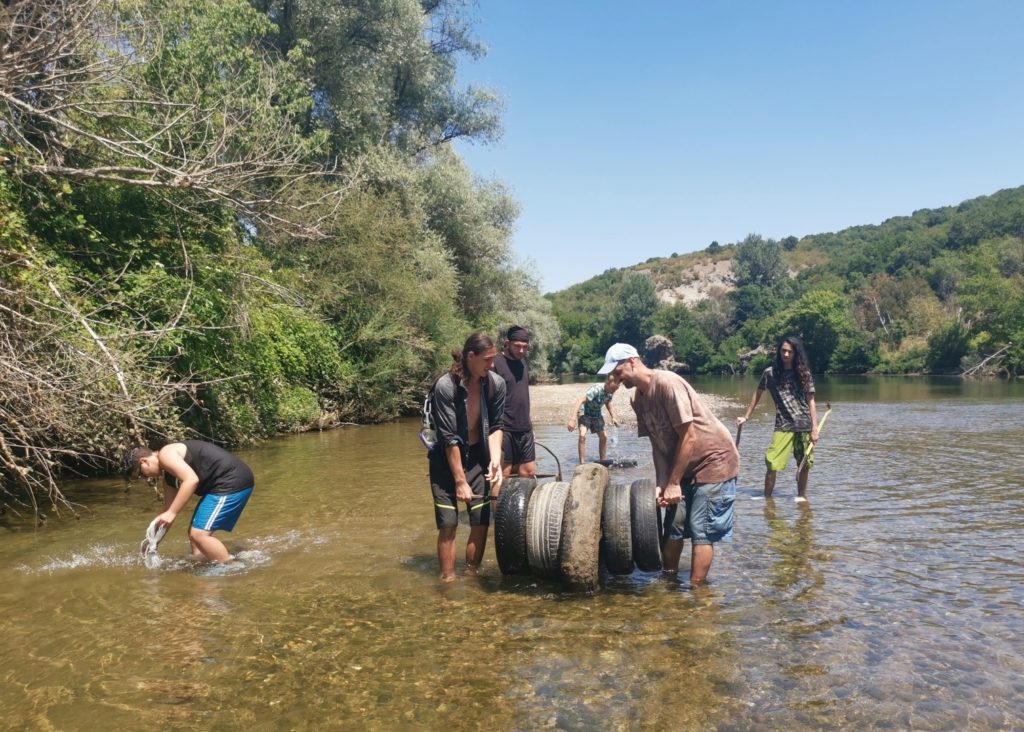 The cleaning event was a very good opportunity to educate more people about the harm of illegal waste disposal. Many of the camping people said to us that they always clean the area around their camps. They also highlighted a common problem in Bulgaria that there is not enough capacity for collecting the waste in remote areas. As an example, in Madzharovo in the tourist season the garbage bins are full to the top most of the times and the local municipality lacks the capacity to deal with it on time. We encouraged the people in these cases to take their garbage home as it is something that they have produced and it is not fair to let it to someone else to deal with.

We express our gratitude to the local authorities, the local population and especially to Nature Madzharovo Ltd. for the support in holding the two events.